When it comes to small electrical projects around the house, it can seem like an easy task to take them on yourself and save a few bucks. However, if you’re relatively inexperienced, then it’s also possible that you might be in for more than you bargained for.

In this post, we’ll take a look at several common at-home electrical projects, including…

…and when you might want to do them yourself versus bringing in the pros.

How Much Does a Professional Electrician Cost?

The typical licensed electrician will charge anywhere from $50 to $100 an hour depending on their skill set, license type, and the scope of the job.

By contrast, if you were to perform the job yourself, then we’ll want to take into consideration what your labor rate is and how that might compare with that of a professional. Knowing that the median U.S. household income is $63,179, we can reasonably assume that your time worth approximately $30 per hour.

Small Electrical Projects Around the House

When you’ve got lights that won’t stay on or a light switch that makes a crackling sound as you flip it, this can be a sign that it’s time to be replaced.

Replacing a light switch is a fairly straight-forward process. As long as you remember to turn off the circuit breaker and connect the wires properly, then this is something that can be done in under one hour and with parts that cost less than $10.

However, if the wiring in your house is older or you see any signs of sparks (either while you’re working or when the switch is activated), then this could mean there is potentially a larger problem at play. At that point, it would be a good idea to call in a professional.

Similar to a light-switch, replacing an outlet can be a pretty quick and inexpensive repair if you know what you’re doing. However, because of the multitude of things that can be plugged into an outlet, there are some things you should be concerned about.

For instance, if your goal is to replace older style two-pronged outlets with more modern Ground Fault Circuit Interrupter (GFCI) outlets, then you’ll want to make absolutely certain that you connect it to the proper wiring. If this isn’t done, then when you go to plug something into the outlet, it could cause sparks or even a fire.

Along those lines, if the outlet already appears burnt or has burn marks, this could be a sign of a bigger issue. In this case, it would again be best to hire a professional.

Most homeowners don’t realize it, but replacing your thermostat is actually a relatively easy task, even for the inexperienced. Usually, this is a job that won’t take any more than 1 to 2 hours to complete. This is exciting news given how much money a new thermostat can save you!

Similar to an outlet, there will be power connections that you’ll want to make sure are off before you start the project. However, all of the wiring you’ll need is most likely already there with the old system. Assuming everything is up to code, it will just be a matter of connecting the correct wires to your new device.

The big advantage of swapping out your thermostat yourself is that you can pick any type of system you’d like:

A heating and cooling professional can do this for you, but they will often limit the device to only systems they usually work with or warranty. An electrician can also be hired to do this for you if you buy the thermostat yourself, but it might be worth trying it yourself first.

Adding or changing out the light fixtures in your kitchen or bathroom can completely freshen up the appearance of the space. But depending on the existing infrastructure, it could also turn out to be more work than just swapping parts.

For example, if you’ve got a light fixture on the bathroom wall that you’d like to replace with a similar model, then it should be fairly straight-forward to drill new holes, reconnect the electrical, and hang it in place. However, if the new fixture requires running new wiring to a nearby electrical outlet, then this is something a licensed electrician will most likely be better suited to handle.

5- Installing or Replacing a Ceiling Fan

Similar to a light fixture, if you’re simply swapping out an existing ceiling fan for a new one, then this should be a project that takes no more than 1 to 2 hours of your time.

However, if you’re installing a new ceiling fan yourself, you’ll want to be very cautious. For one thing, you’ll likely need to run new wiring from a nearby electrical outlet to the place where the fan will hang. On top of that, you’ll also want to make sure the fan is properly installed into the structure for overall stability. The last thing you’ll want is for the fan to wobble or possibly come crashing down while it’s in use.

It’s worth mentioning that if you are unsuccessful at performing your own electrical work and urgently require the help of a professional, they can end up charging a premium for their service. It may be anywhere from one and a half to double the normal rate. This is especially true if you request their presence in the evenings, weekends, and holidays.

If you know what you’re doing when it comes to electrical work, then most small jobs around the house should be no problem. However, if you’re a beginner or relatively inexperienced, then don’t cut corners. Hire a professional and have it done correctly.

This site uses Akismet to reduce spam. Learn how your comment data is processed.

Discover the #1 mistake people make spending money on their house!

Super Excited To Have You Here...

You're going to get an email confirming that you want to be on this list...

And you do want to be on this list right???

You didn't just input your name and email for nothing did you?

Not about you. About some of the others...

(Yes, this is better than the stock market)

Protect yourself from outages!

An easy-to-use dashboard that pulls together all of your accounts and puts your money at your fingertips. 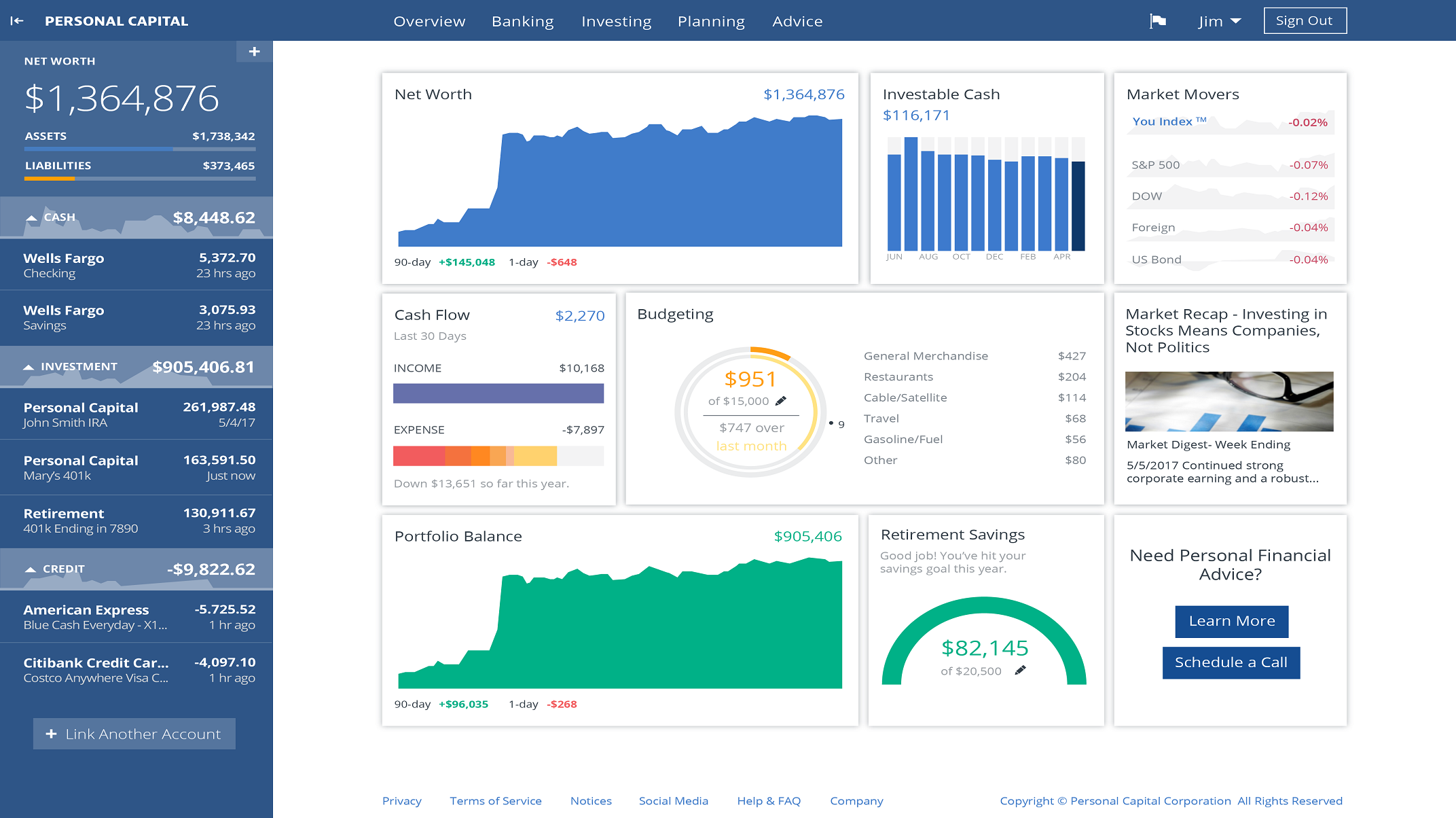 Top 3 Reasons A Homeowner
(or future Homeowner)
Will Love This

There are many other reasons to love Personal Capital as well from the free Retirement Planning to the Recession Simulator...

You also get a free personal portfolio review with an advisor... if you want it.

Get The Wallet-Saving, Optimize Your Home Cheat Sheet

We've been there. There is so much excitement about owning your home and then you get hit with expenses on top of expenses.

Worst part? A lot of the expenses are AVOIDABLE!

Use our free guide! The average homeowner is likely to save over $2,500 per year.

Super Excited To Have You Here...

We're going to send you an email to confirm that you wanted this...

if you really want these awesome tips to save money on your home you have to click on that confirmation.

Otherwise, we can only stare at your email and wonder what could have been...

So, hit that button, and let's save some money!

Why trust the smart money home?

Experts in the field

Our team of writers and editors have a range of experiences. They have owned Home Services businesses, worked at sophisticated firms on Wall Street, and most importantly, are homeowners.

No gimmicks. Just the math and reasoning behind making better decisions.

We want you to have the best possible experience in your home. We know how much time and money you have invested in it.

We take the time required to provide you with the best possible advice. And because we live in an ever-changing world, we look to constantly update and improve on that advice.

We do not sell your data and any information you provide to us is kept secure.

This site exists to serve you as best as possible. If there is something you think we can be doing better, let us know. We strive to improve so you have the best possible experience.

Become the boss of your home

Our website is completely free for you to use but we may receive a commission from some of the companies we link to on the site.
As an Amazon Associate I earn from qualifying purchases.